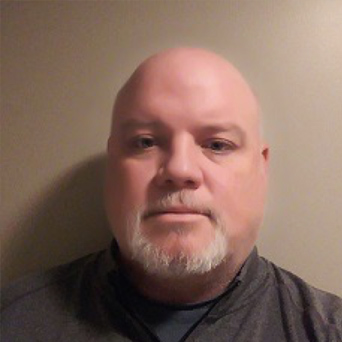 David is a Morgantown, WV native and attended West Virginia University where he received a Bachelor of Science degree in Geology.  David spent 15 years working for the state of West Virginia as a coal geologist specializing in stratigraphic correlation, surficial geologic mapping, and GIS.  He has also worked as a geologist in the mining industry focusing on coal exploration, reserve evaluation, and in-mine technical support.  David has been with CORE since 2014 where he works as an Environmental Project Manager and as a GIS Analyst.  David is also an FAA licensed drone pilot.