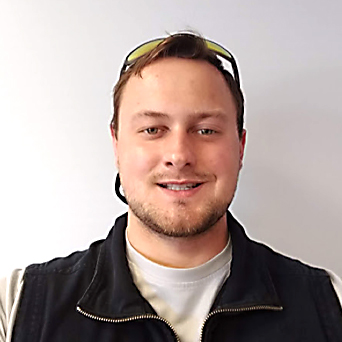 Nick attended Edinboro University of Pennsylvania where he received his B.S. in Geology with a Minor in Geographical Information Systems.

Nick has been working with CORE Environmental since March of 2021. As a CORE field technician, he assists in field operations including but not limited to environmental media sampling (soil, groundwater, surface water, sediment, soil vapor, and air), well gauging, soil boring logging and interpretation, installing and gauging monitoring wells, performing aquifer tests, assisting in the installation of and maintenance of remediation systems, and performing oversite of subcontractors during soil excavations.